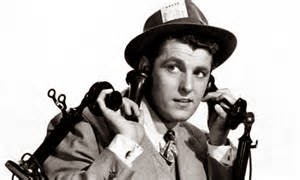 "CUB REPORTER" will be a recurring theme.You will be provided with a Headline.

You are the FLASHY FICTION GAZETTE's star reporter. You are to write the copy, flash fiction style!

"ELVIS CLONES TAKE OVER THE WORLD!" 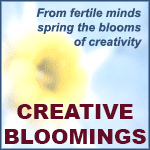 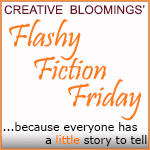 first YA novel PENNY WISHES was published by Lilley Press in 2009. She is also the author of a quirky, offbeat collection of humorous poetry, MUGGING FOR THE CAMERA. She lives in NJ with her husband, son and daughter (twins!) and her crazy Cairn terrier. 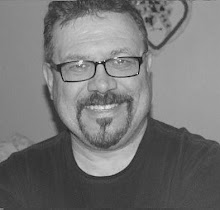 poetry collection WOOD was released in 2011. With many more in the works, Walt wonders if he'll have enough time to complete them. But he promises to have fun trying! He has written and staged three plays, and is a musician. Walt currently lives in NY, has two daughters, a son-in-law and a granddog!